Dimitris Chatzis restoring the moving metal parts of the windmill in Tinos. 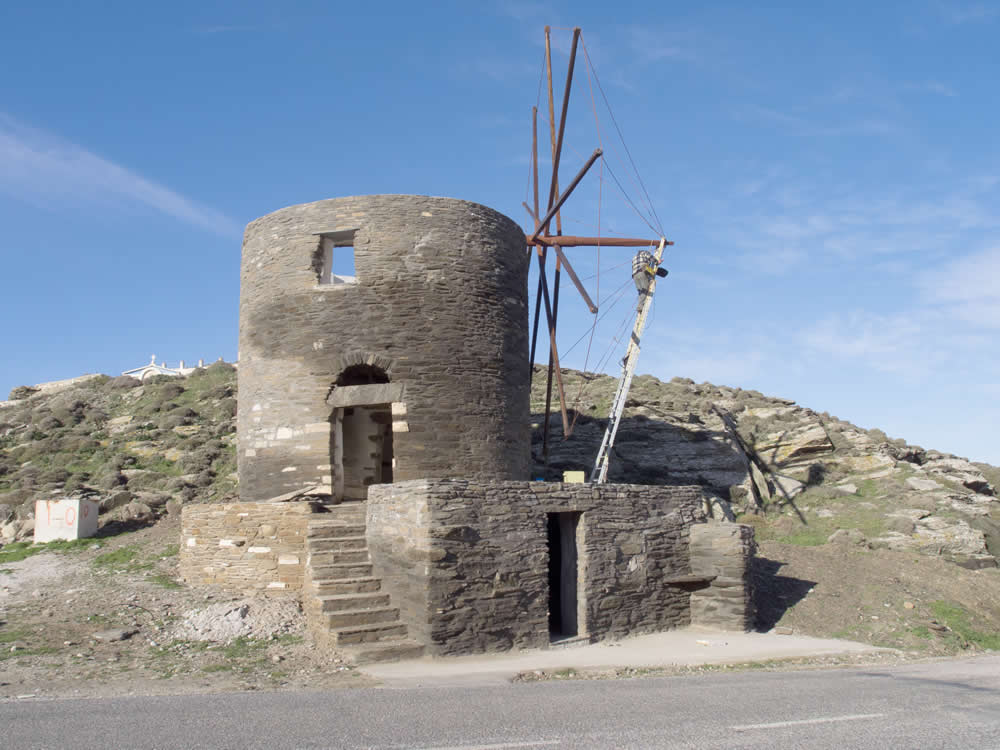 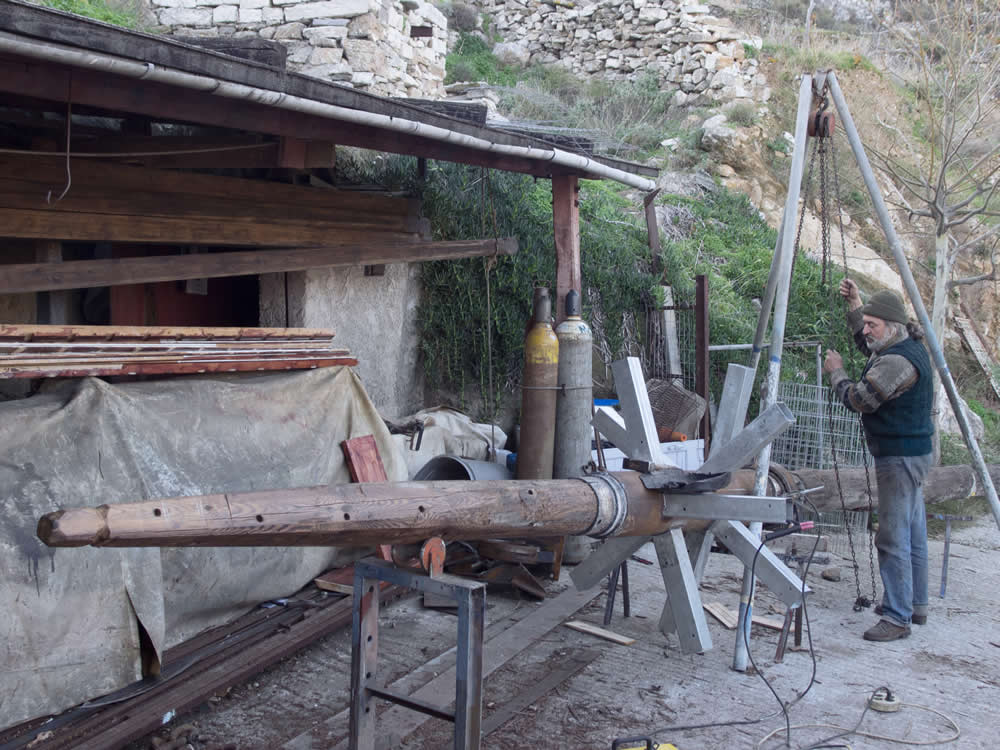 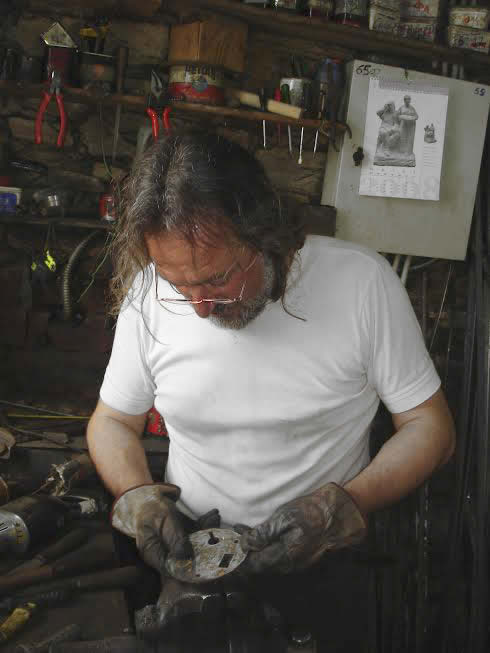 Dimitris Chatzis working on the reconstruction of the ancient lock mechanism found in Eleutherna, Crete, Greece.

The lock is a unique item that is compared with the Antikythera mechanism and interpreted as a Rom lock. Recovered in 2002, it has been subjected to extensive scientific examination at Rethymnon (D. Kalligeropoulos and S. Vasileiadou).

It was recovered in a pottery store of a small Rom bath-house, the roof of which collapsed in the 365 AD earthquake, killing at least one person. Probably once attached to a ceiling beam by its 10-link chain (0.53ml.), a potential key to it was located nearby.

The mechanism is cylindrical, around 1kg in weight and of metal: it has further bands of bronze attached to the exterior. The interior was divided into 2, with 3 cogged wheels of iron set on a pin and a further ovoid plate. 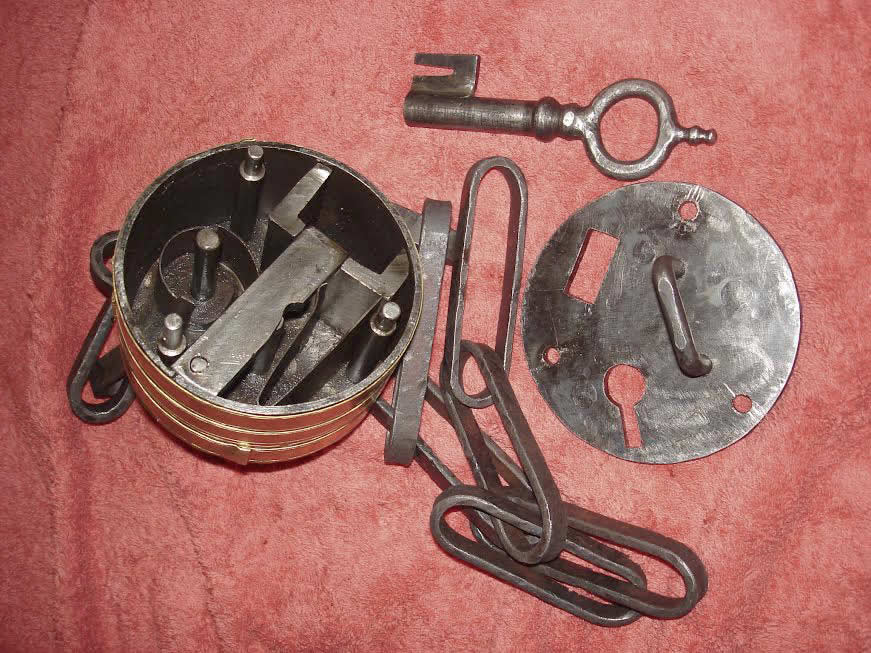 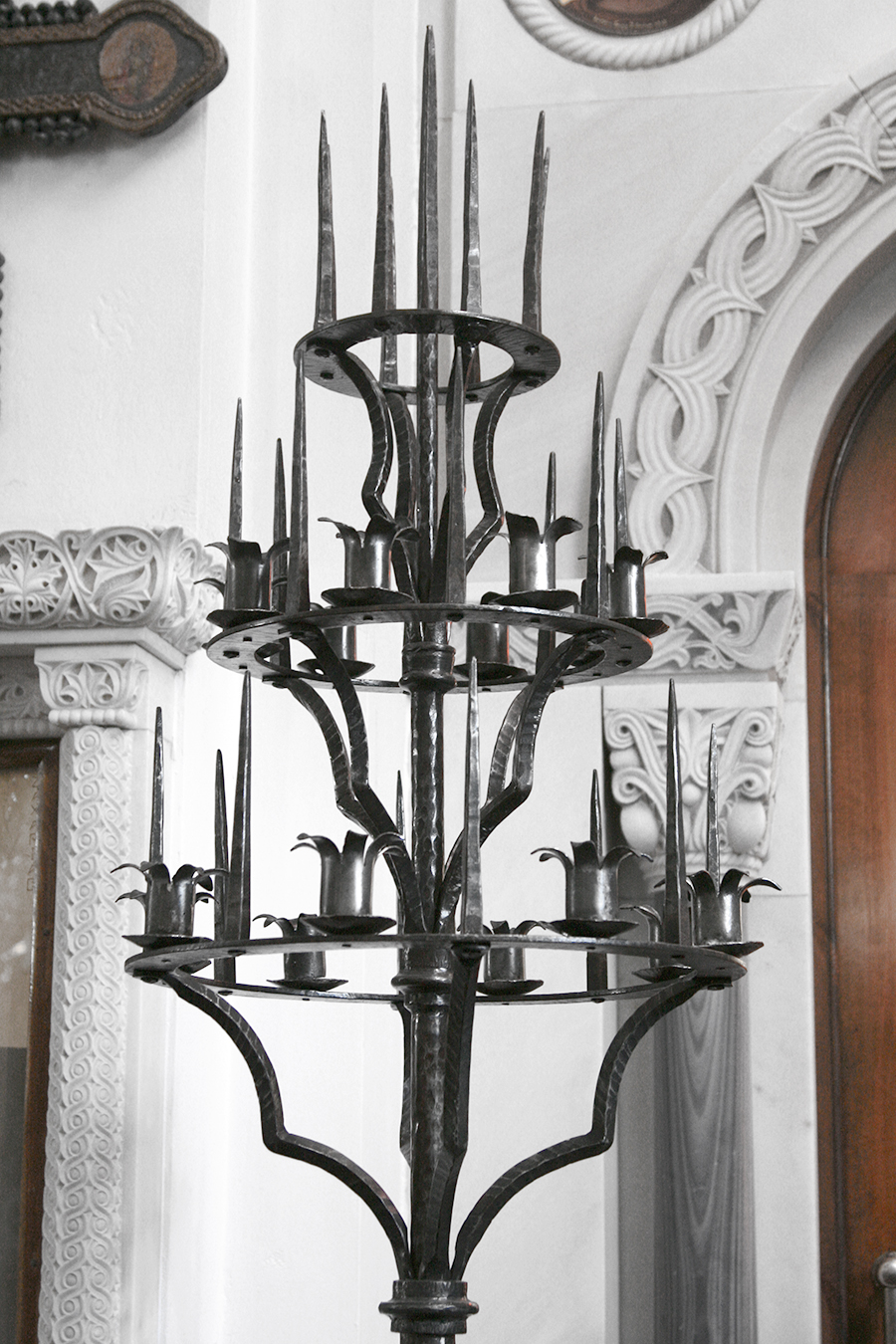 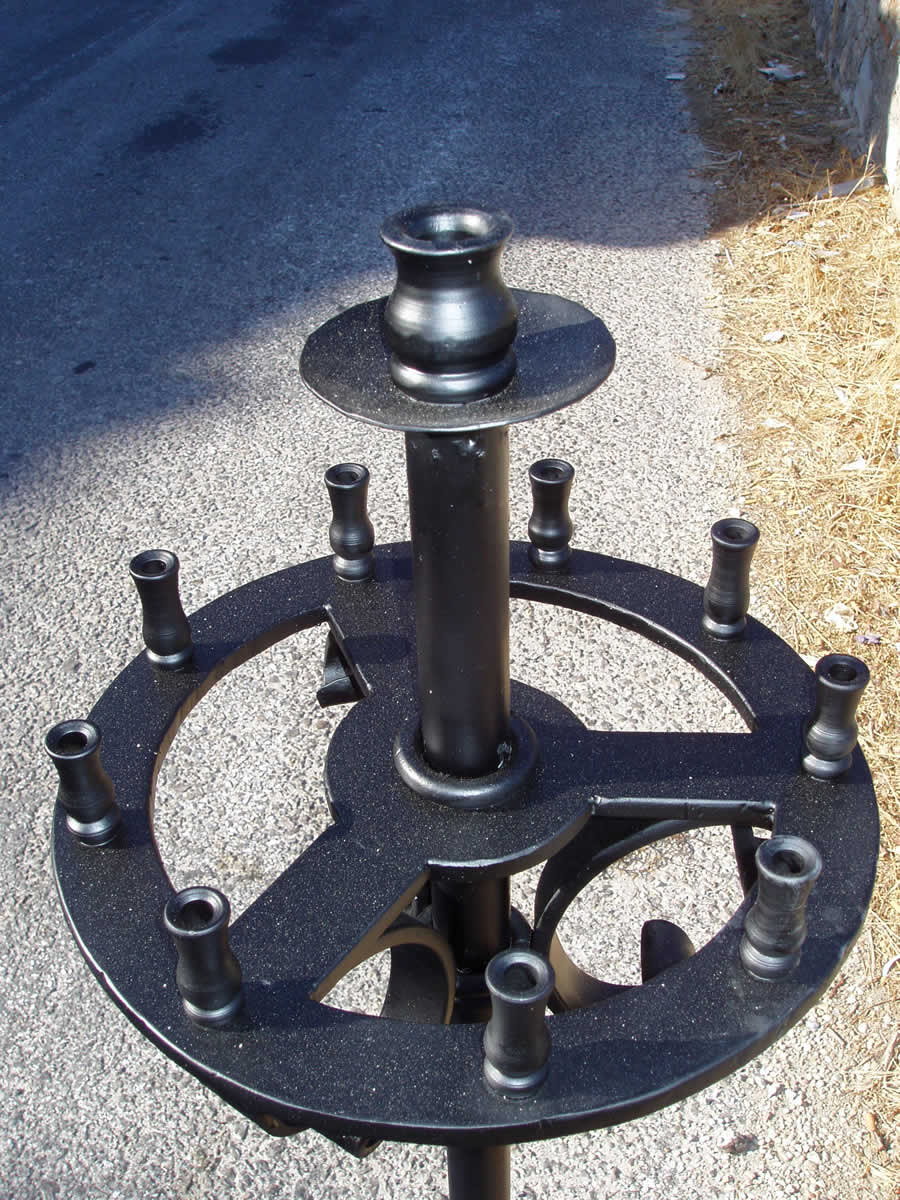 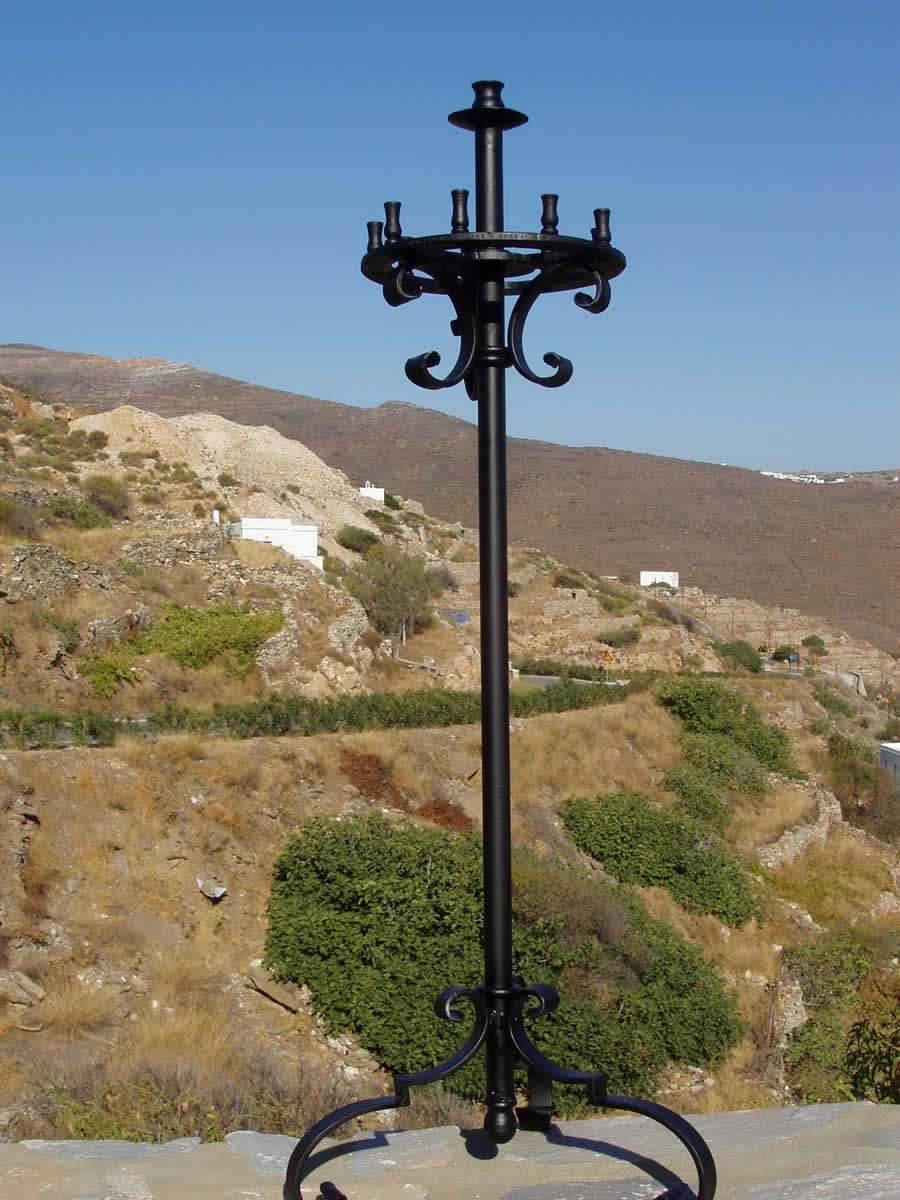 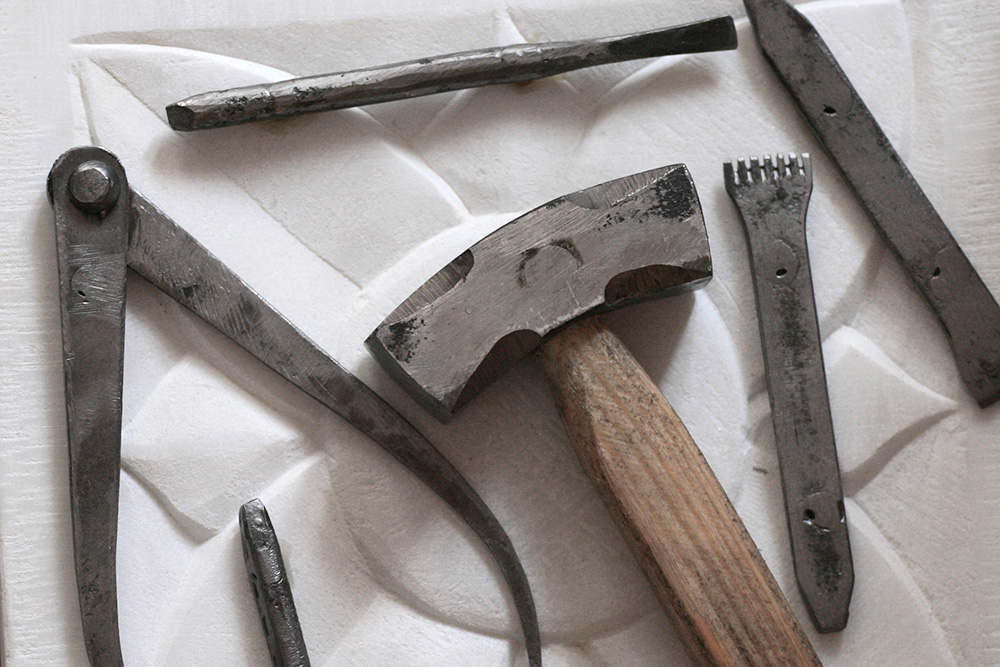 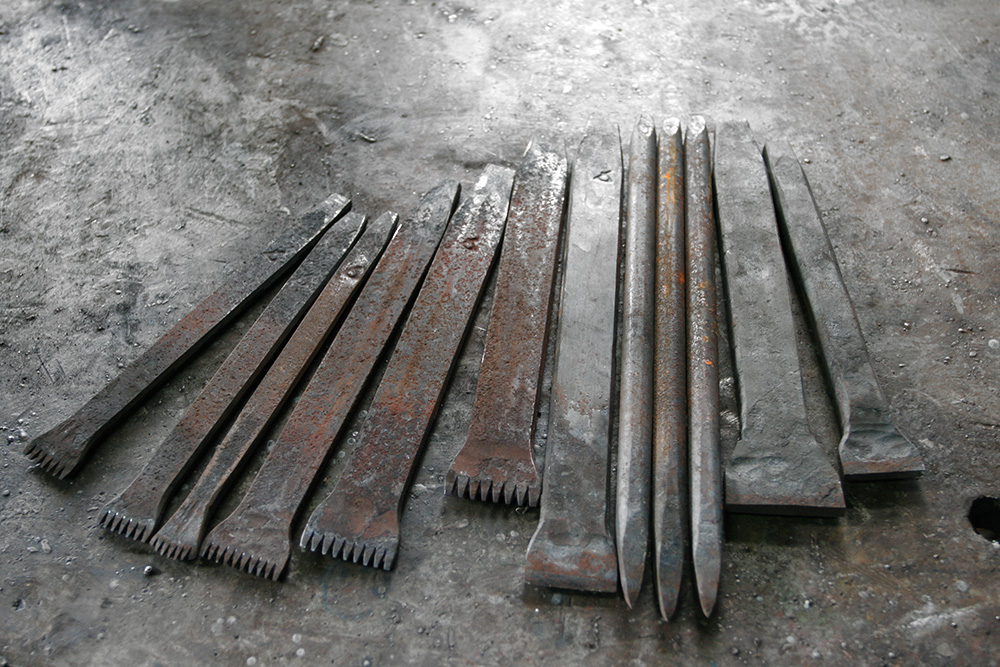 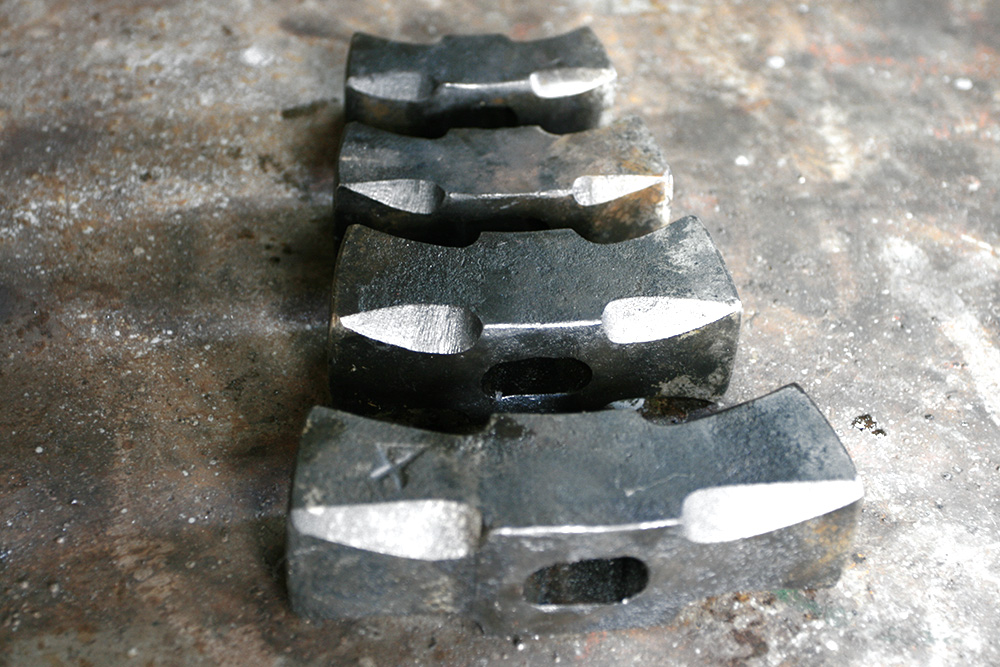 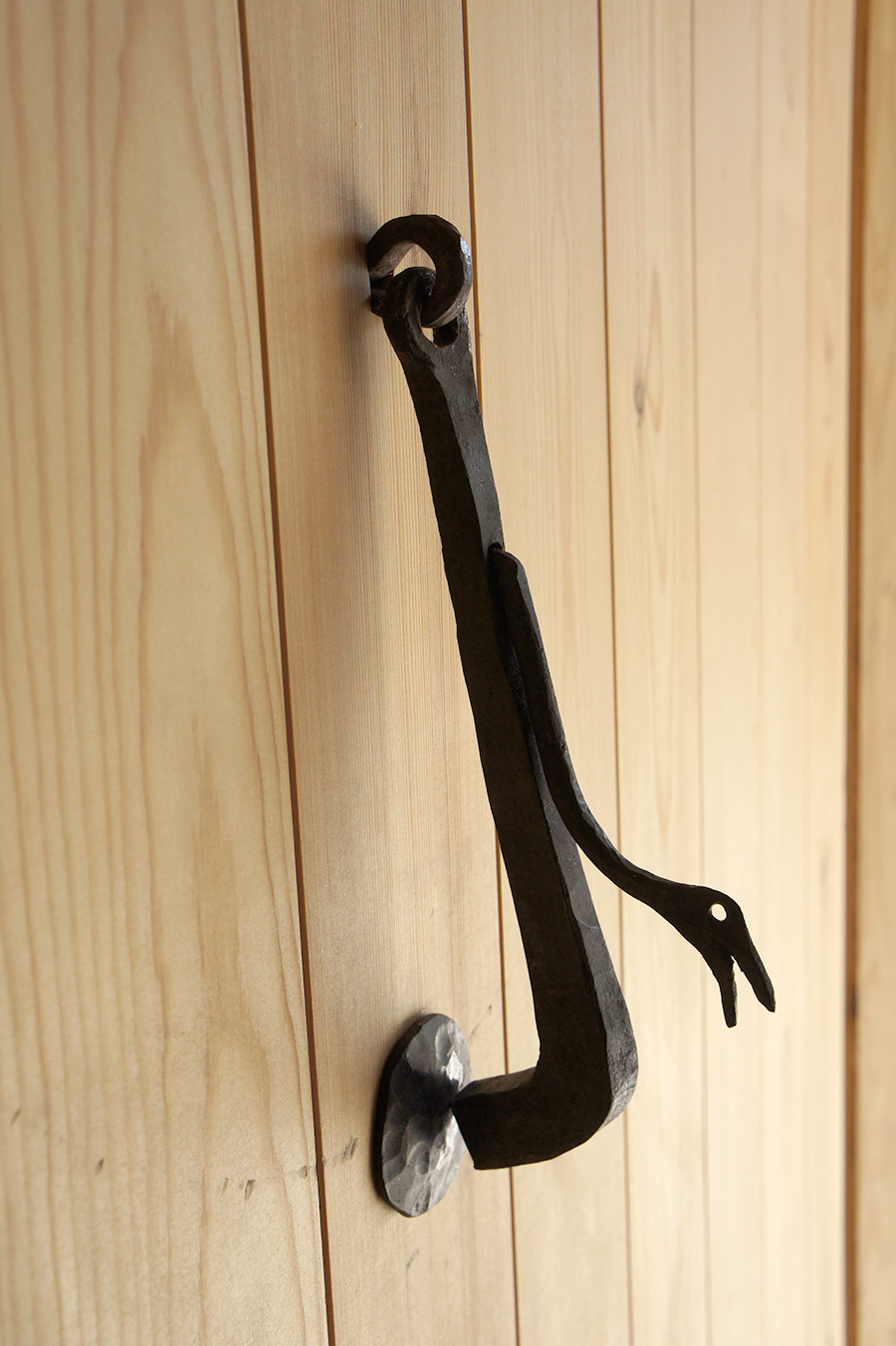 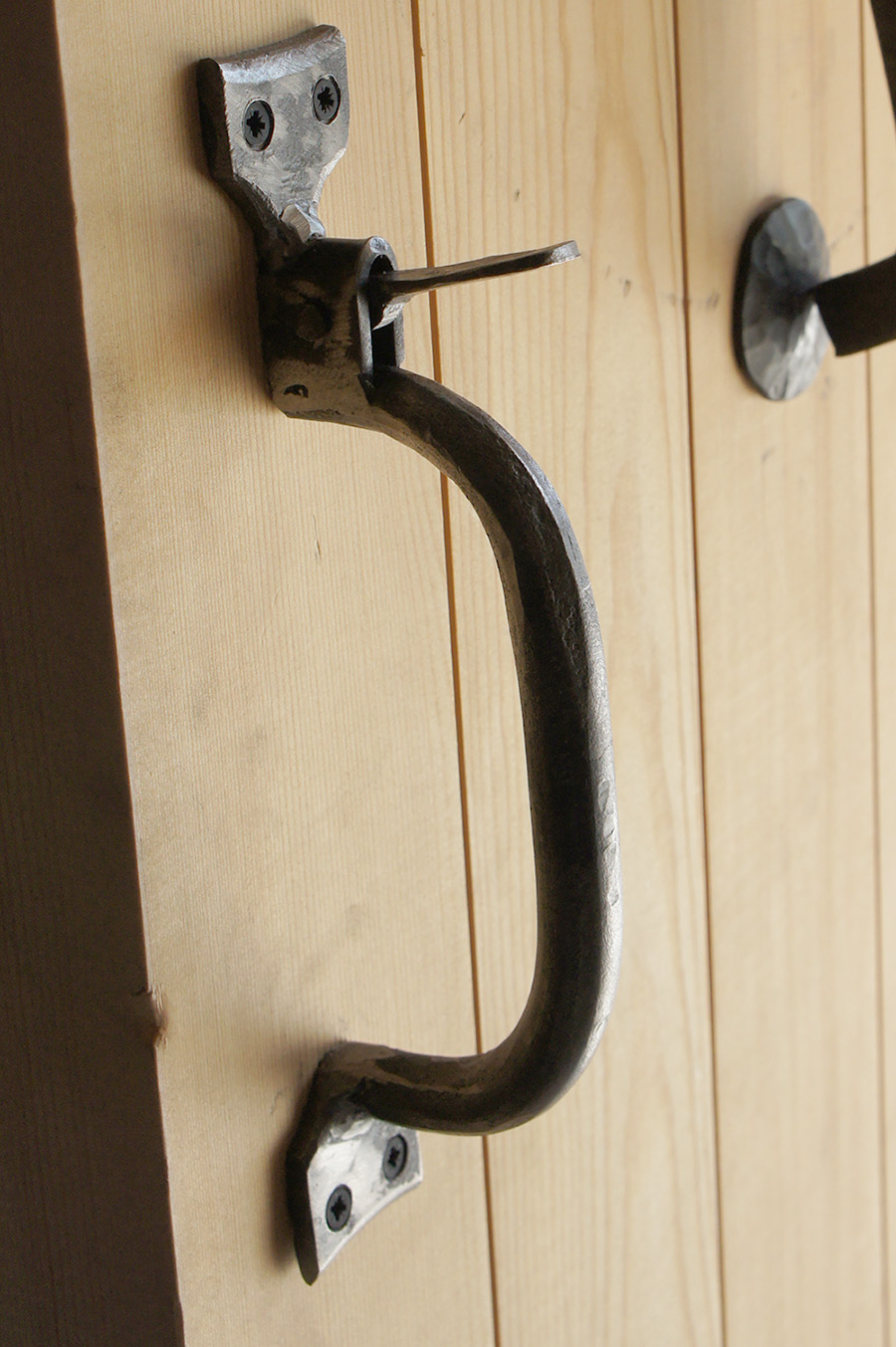